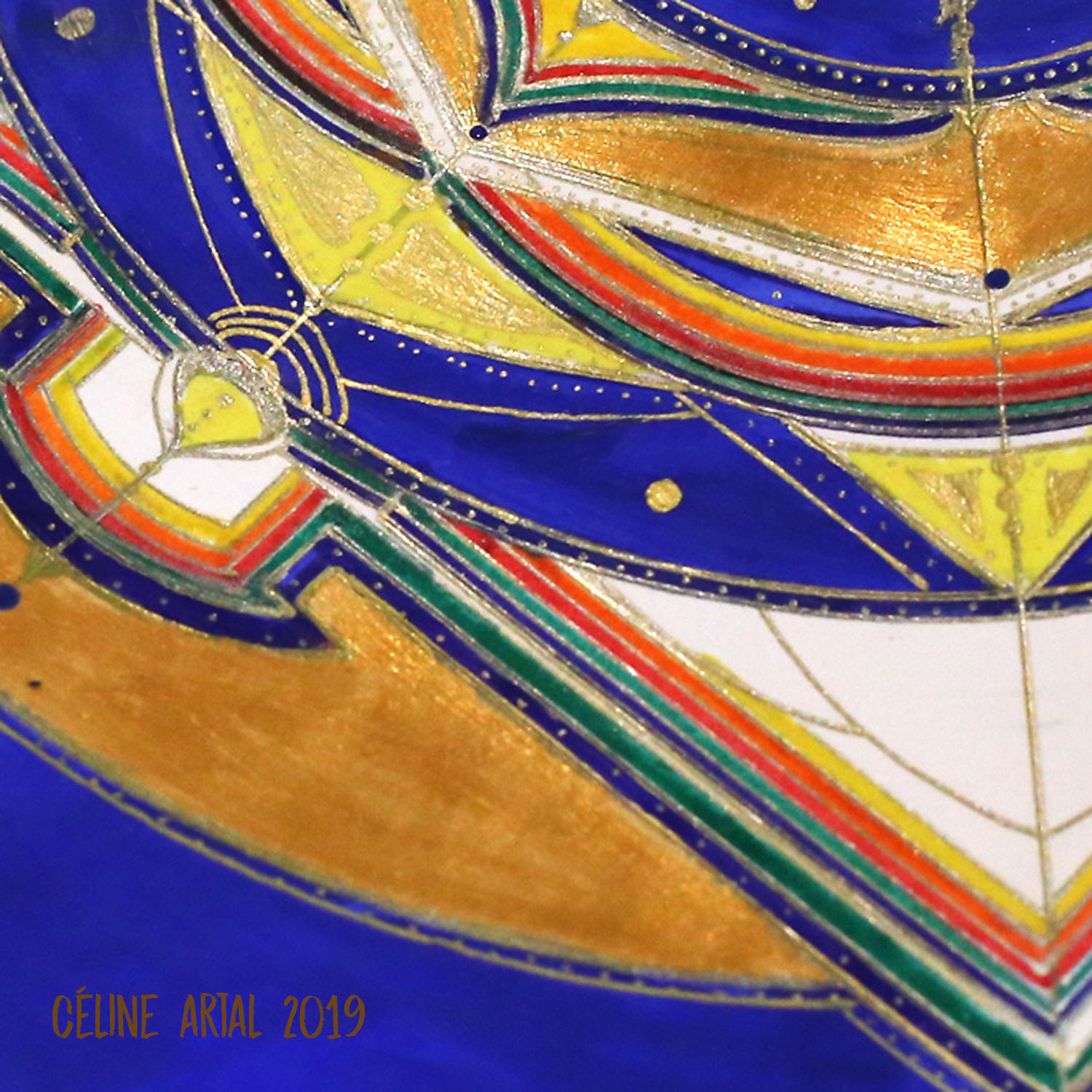 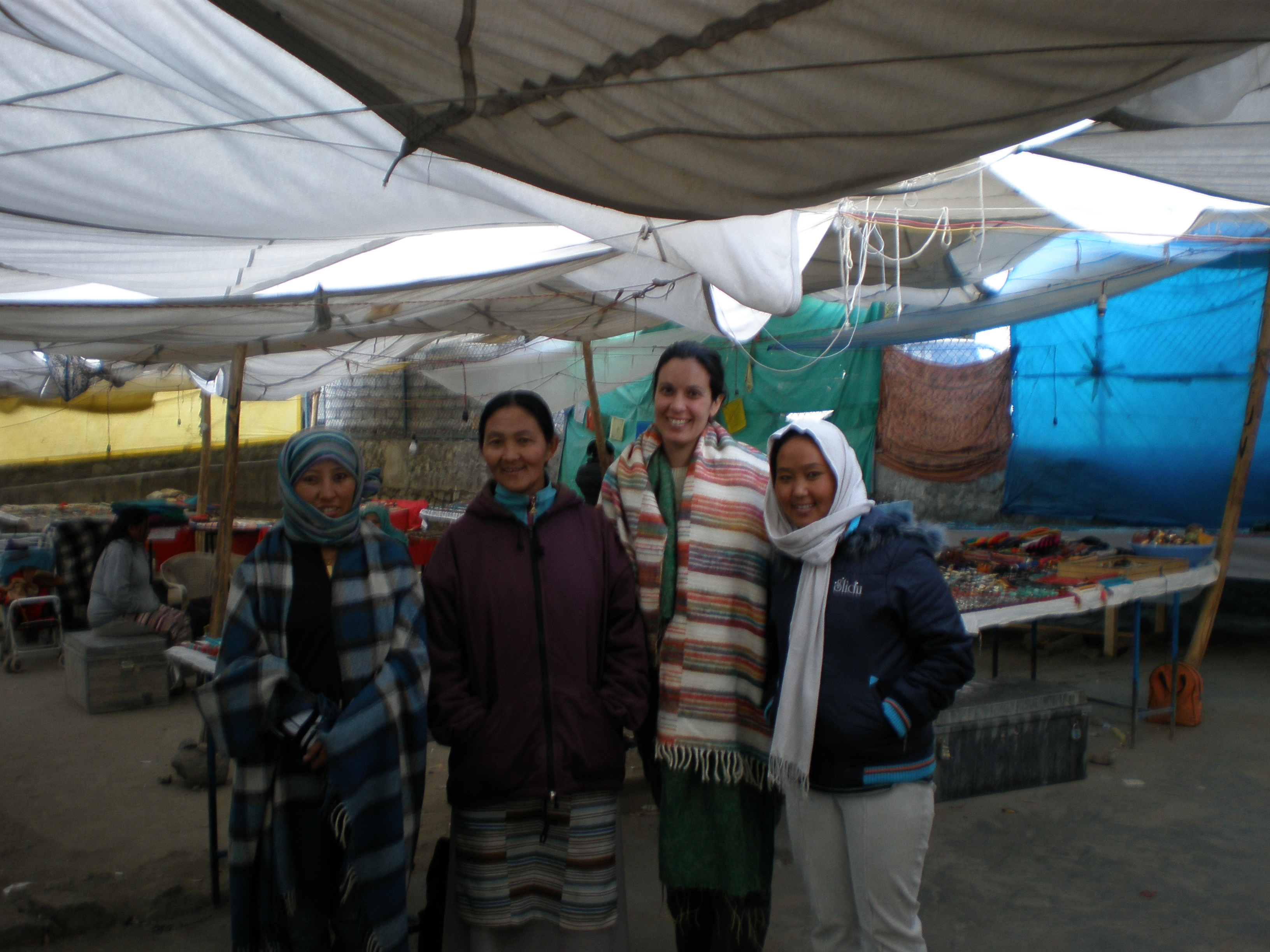 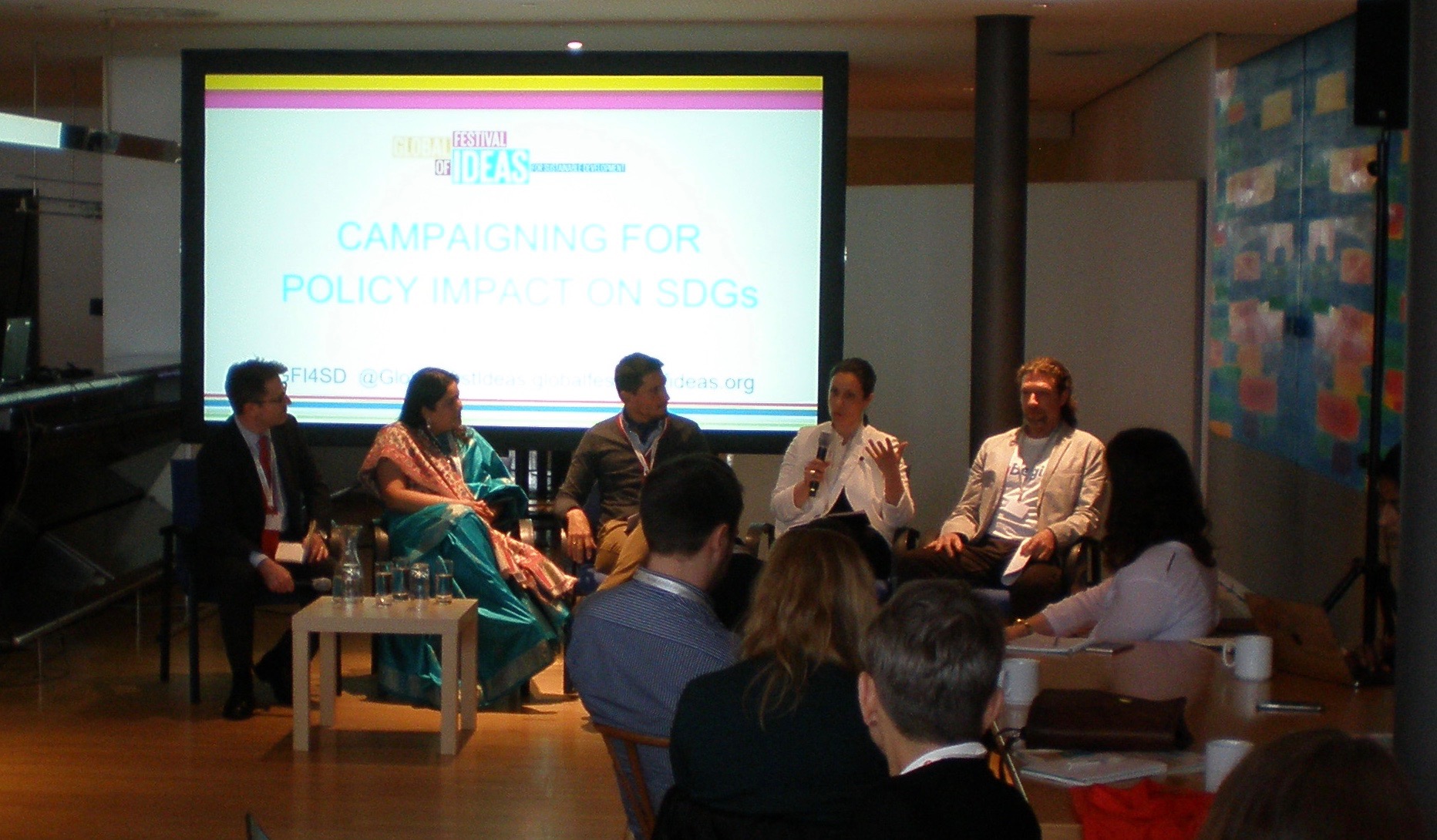 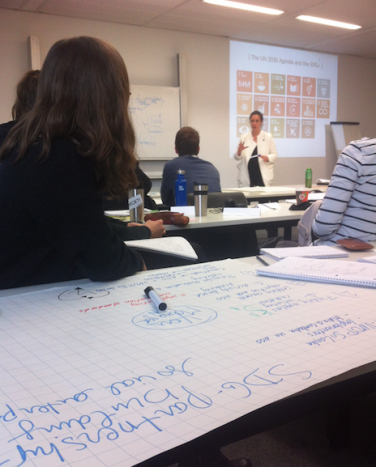 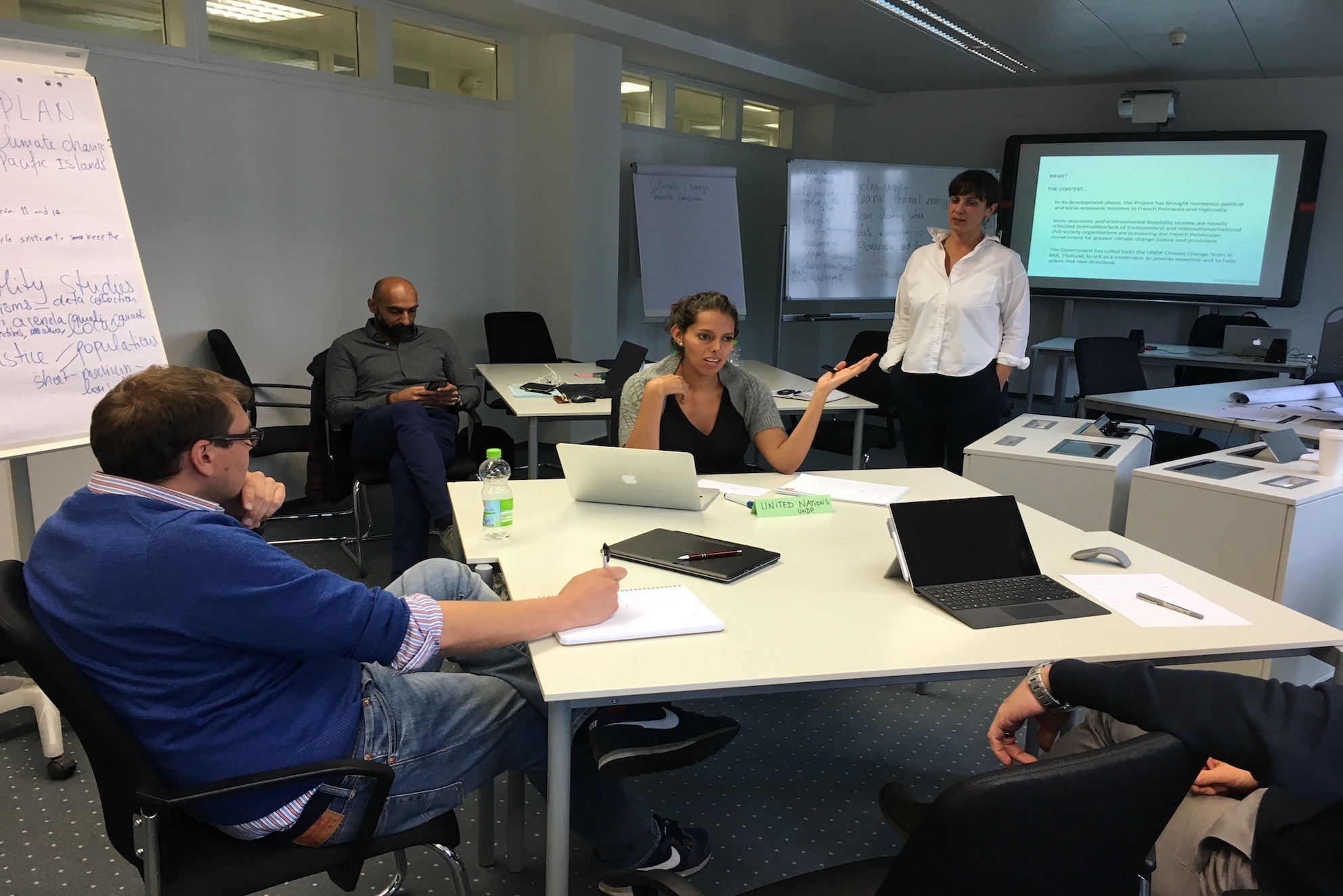 Mandalas and Poetry of Food Tasting

An integrated consulting model
Nexus Humani works with UN, higher education, business and NGO partners on human/institutional capacity building and synergies development for SDG implementation. The aim is to respond to the human, humanitarian, environmental and systemic challenges of today. 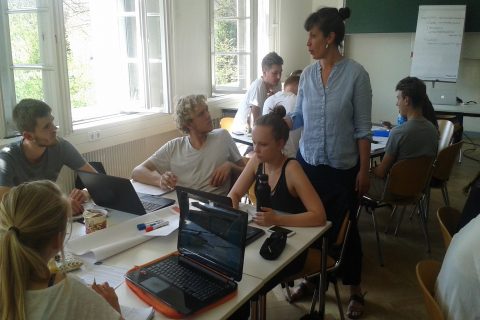 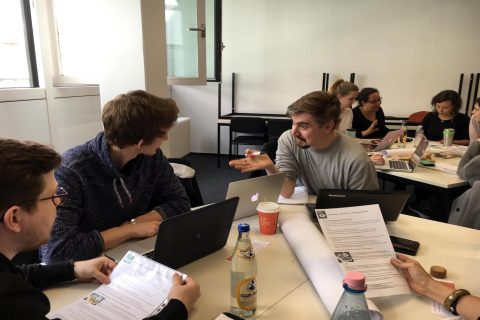 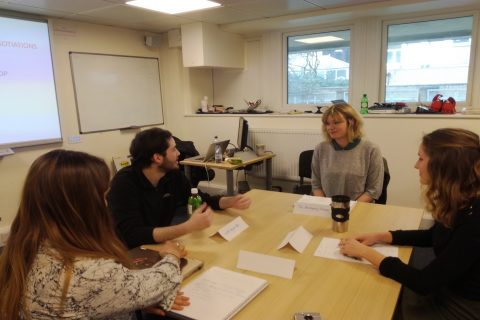 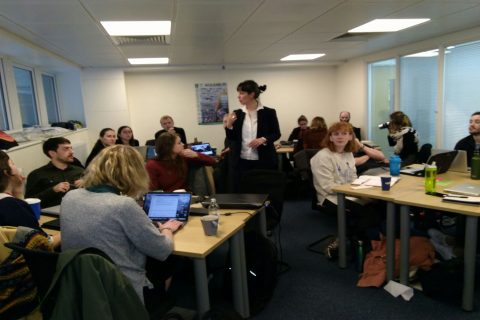 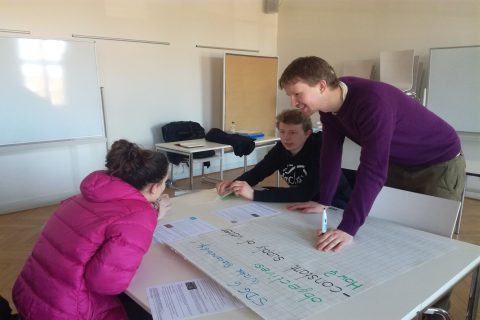 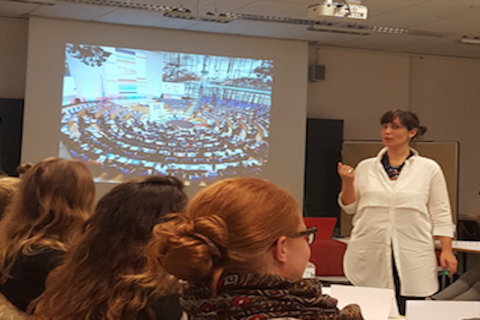 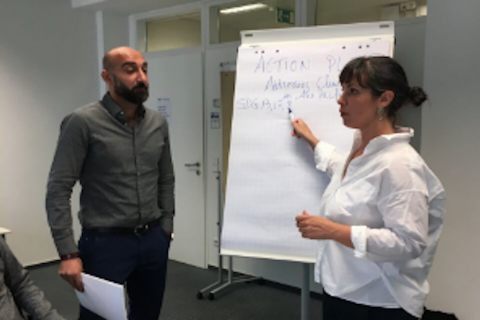 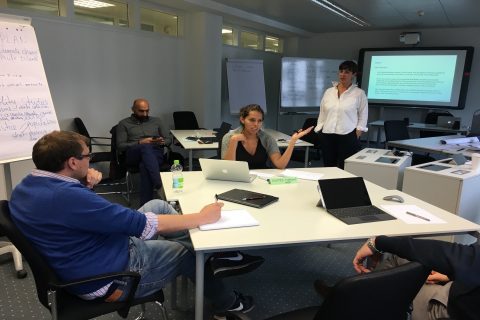 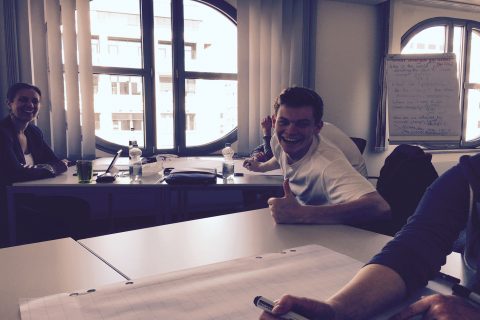 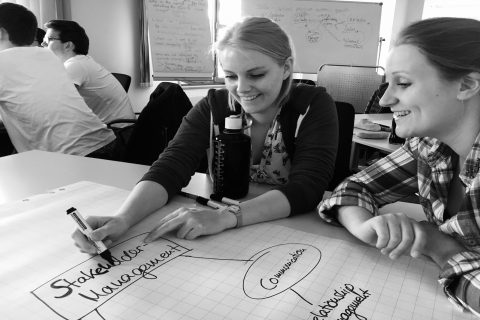 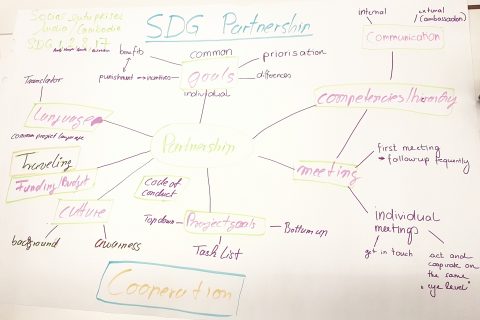 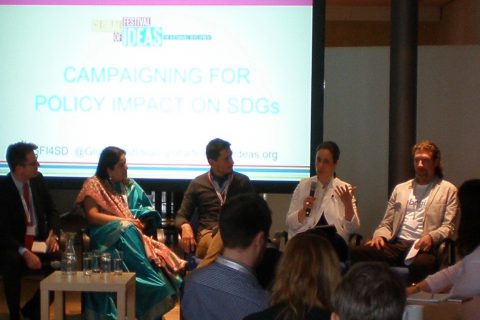 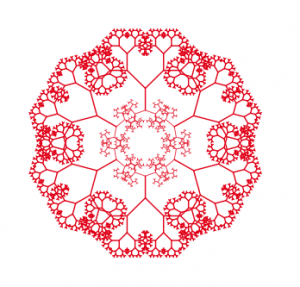 “The human development, experiential and solution-oriented perspectives of Céline Artal’s ´SDG Simulation Hubs´ prepare our students to become actors of change in sustainability, to apply their knowledge to real-life situations and to craft strategic plans for concerted actions.”

“I am convinced that Ms Céline Artal ́s SDG Simulation Hubs and approaches provide the education sector – and beyond – with the tools, methods and synergies to ultimately deliver sustainable development.”

“My students and I at HEC Montreal thoroughly enjoyed your presentations on the Human Development Index and the work of “PNUD”. Not only were the presentations very informative and thought provoking but the delivery was very well done as well. We hope to have you again as a guest speaker in our International Affairs Program.”

“Céline is an extraordinary professional with extraordinary dedication and warm heart. Her contributions to the Women and Wealth Project have been beyond anybody’s expectations, leading to the continuous engagement of a world-class volunteer foundation and the subsequent empowerment of women living with HIV. Without doubt, Céline will be a tremendous asset to any institution seeking a highly-qualified professional who brings genuine values.”

“Ms Céline Artal´s Third Sector Seminar and SDG Simulations have received the highest rating among all other lectures of our programme. She has excellent empathy for the specific needs of the students and has provided us with valuable and constructive feedback for the future development of our curriculum.”

_IN THE NEWS and HIGHLIGHTS!

> March 2018  -  The SDG Simulation Hubs are featured in the Learning Opportunities section of the AshokaU Newsletter!

> November 2019 - Céline Artal will speak at the introductory round table of the INSA´s Campus Durable event in Lyon, France. Céline will also facilitate the SDG Simulation Hubs for professors, staff members and students - Focus: Water and Climate Change: Catalising Forces and Motivating Actions for Sustainable Living

> April 2019 - Session of the SDG Simulation Hubs at the Foundation for Environmental Education (Young Reporters for the Environment) - Global Meeting in Shanghai, China - Focus: Water